In the wake of such disaster as has occurred and continues to occur in Japan, most other issues suddenly become less significant and actually trite by comparison.  The physical shock that has radiated out from Sendai and beyond also translates into a psychic shock felt by humanity worldwide.  It is difficult to focus on other issues without returning back to an awareness of the tremor within and around the edges of our own consciousness, as if we feel the vibrations of the psychic human cry emanating after a disaster of such magnitude.

We are so small.  In all our technology, our achievements, our self-aggrandizement and introspection….. in all our largeness, we are so very small  in perspective to the power of the earth and of the universe.  It is boggling to watch from afar.  To be there, unfathomable.  The relentless news videos of such destruction from the quake, followed by a twenty-three foot wave hurtling six miles into towns at jet speed…..it is mind-blowing.  The collective helplessness and fear as we watch explosions and smoke pour from the nuclear reactors recalls the same feeling of dread as we watched video streams of the oil spill from the broken well in the Florida Gulf.  And yet, diminutive as we are in relation to the magnitude of the disaster, as reports will continue to pour forth over the upcoming days I believe there will be stories of the largeness within mankind, again shifting the perspective.

How can we help from here?  On the physical plane, donations to disaster relief.  That, and to perhaps embrace these traumatic, emotional aftershocks and return them with our own outpouring waves of caring, strength, prayers and love. 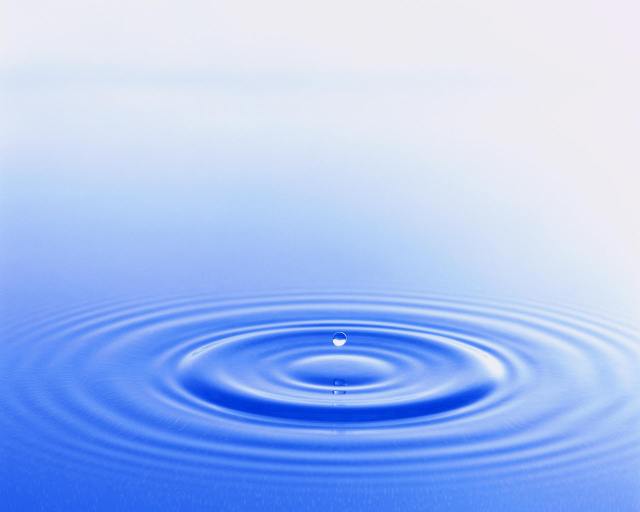 2 Responses to Aftershock and Perspective